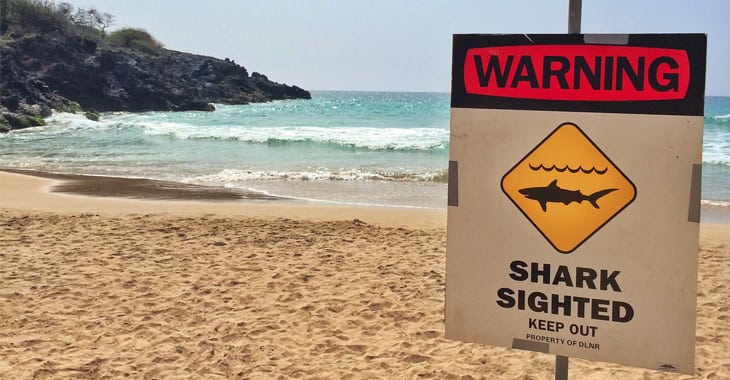 The chances of running into an apex predator are astronomically rare. The odds are so slim, in fact, that a person has a far greater chance of just about anything than coming face to face with a shark. Naturally though, as surfers, we’ll never completely block out the thought of running into our sharped tooth friends while enjoying our favorite pastime. Here are a few of our favorite of the sharkiest surf towns.

Keep Those Feet Up!

Spookiest honors in our sharkiest surf towns easily goes a small French Territory known as Reunion Island. While once home to the Rip Curl Search Championship Contest, the waters have become a frenzy of Bull and Tiger sharks. With eight fatalities in the last five years, the French government has since banned surfing in this tropical paradise. 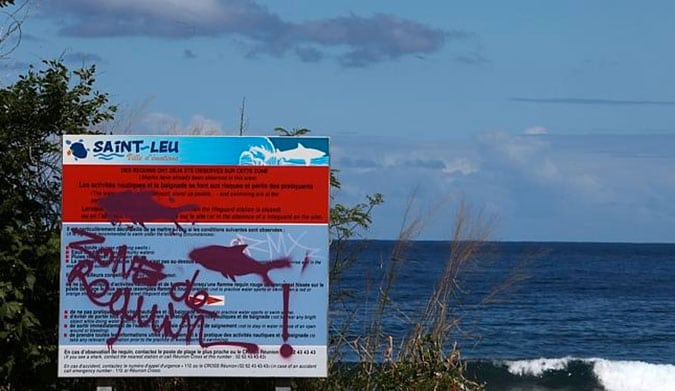 Another one of our sharkiest surf towns is notoriously riddled with the same aggressive species of sharks is the world famous Maui right-hander, Honolua Bay. With so much perfection above the surface it can sometimes be easy to forget the silhouettes that discretely swim below our feet.

South Africa, Western Australia and Central California are all very well synonymous with Great Whites but lets be honest, people aren’t going to stop surfing these waves any time soon. Spots like Jeffery’s Bay, Margaret River area and the coastline from Santa Cruz to San Francisco have so many world class waves that the adventurous often don’t think twice.

It must be remembered though that the sharks were here first and we are entering their habitat every time that we go into the ocean. But in terms of our opinion of sharks, Kelly Slater tells us in confidence that “you can’t stress about sharks. I mean, is it even hungry? The way I think about it is, there are 460 species of shark and 456 of them aren’t bothered about eating you.”